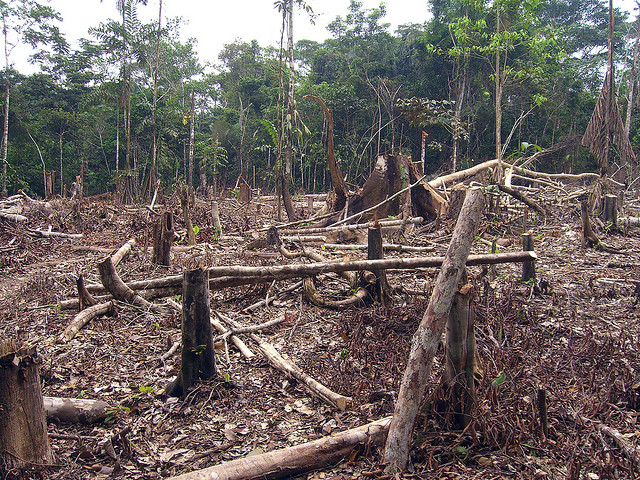 In Brazil deforestation increased 28 percent for the time period of 2012-2013.  In fact the world loses about 50 soccer field size plots of forest a minute. A team of scientists from the University of Maryland, worked with Google and the US government to develop a forest mapping system that showed exactly where and how fast deforestation is happening around the world.  This will allow more precise monitoring throughout the world.

Brazil had been decreasing deforestation as 10,558 square miles were destroyed in 2004, and that number had dropped to 1797 square miles in 2011.  However the trend is up again.  Soybeans are one reason that deforestation continues in Brazil.  Global demand for soybeans is increasing and Brazil is the second largest producer in the world.  Brazil’s Chamber of Deputies changes legislation in July 2012 that reduced the reserved areas of the Amazon and provided amnesty to previous violators.

Dilma Rousseff, Brazil’s president did stop some of the most potentially damaging changes in the proposed legislation.  Brazil hopes to put in place new ways to monitor soybeans on deforested land.  In the meanwhile the moratorium will continue to the end of 2014.  When the new measures are put in place deforestation will continue unless there is credible enforcement. 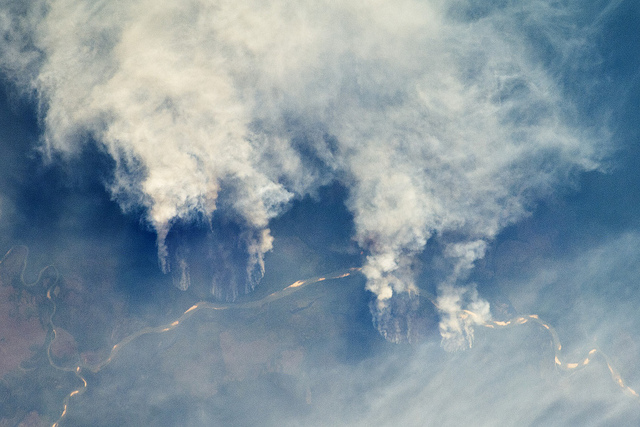 There are many reasons the Amazon rainforest is being destroyed, but if you take a closer look all of them share the same principle, profit. For someone that is exploiting the forest and destroying it in the process there is nothing that will change their minds unless they find a more profitable business. Although this… 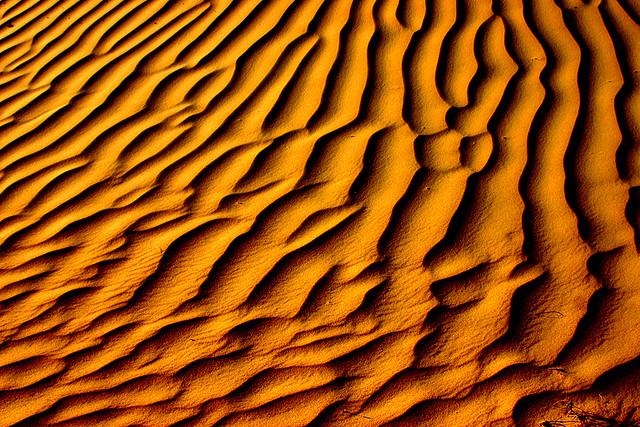 A recent study has drawn the conclusion that it is possible for the Amazon rainforest to become a barren desert.  You might be wondering how this could happen to a region known for it’s rainfall and vast river networks.  The study shows that a combination of droughts, changes in the climate and human deforestation of…