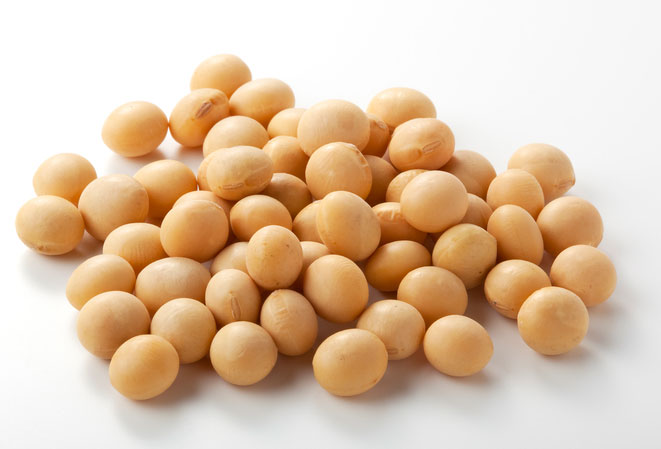 The Amazon rainforest is very important to the South American economy. The Manaus region has a great electronics industry with brands like Sony, Panasonic and others. This is a result of Brazilian economic policies towards the Amazon region in the seventies.

The goods produced there are exported to all South American countries and the Brazilian domestic demand.

Another important economic sector is the natural rubber industry; the Amazon rainforest is one of the most important producers of natural rubber in the world. In the twentieth century mining has became a great economic sector in the Amazon rainforest. This sector plays a big role in forest destruction because the chemicals pollute the rivers, and trees are cut down to make room for mining.

Nowadays, two sectors are gaining importance in the region and are responsible for most of the deforestation of the Amazon rainforest. The raising of cattle and agricultural crops (soy beans mostly) need vast open spaces, so the forest is cut down. (or set on fire to clean it). These products are exported all over the world. Brazil is one of the biggest meat and soy bean producers, improving its production each year, although most of it doesn’t come from the Amazon region yet.

A substantial part of the Amazon rainforest economy comes from illegal activities, like drug dealing, biological trade and wood cutting. Most drugs that reach Europe and United States are not farmed in the region, but Amazon rainforest serves as a path to drug dealers to deliver their production. It is very difficult to guard all river access points and small airfields (when the military destroys one, the drug dealers open a new one in the middle of the forest). The Brazilian government has being addressing the issue and a modern radar system that is being implemented to do air and wildfires surveillance, making it a military and environmental instrument of much importance for the Amazon rainforest. Other governments like the Colombia also have specific policies towards small illegal planes, hard to spot in normal radars, but which can be shot down if the pilot doesn’t agree to land in military controlled fields for checking. The important aspect of this is that the governments understand that the countries are the ones who lose with this kind of activity and want to fight it. Sometimes their resources are not enough to stop the drug dealers.

Biological trade, also illegal, is one of the worst activities in the Amazon rainforest because it exploits the wild life, usually threatening the most endangered species. Wood cutting is a major economic sector in the Amazon rainforest. Some of the wood is legally cut in special “wood” reserves where forestry engineers monitor the activity in such way that the forest can naturally recuperate. The forestry engineers determine the speed, when, and what species could be cut down, managing it in a rate that the forest can be sustained. This is a profitable industry therefore illegal tree cutters cut down trees they shouldn’t and don’t respect cut down rates or species to keep the sustainability. Therefore is very important that the wood is certified to be produced in such reserves, even if that means a more expensive wood, in order to keep the forest as intact as it should be. The wood produced in the Amazon rainforest is partially used in the South American countries and partially exported to United States and Europe . These countries should only accept certified wood, helping to lower the illegal wood demand, therefore decreasing the profit and appeal for the producers.

One sector that is still not very important is tourism. This is also a sector that can bring great economic benefits to the region along with environmental protection, since a clean ecosystem is what the tourists are looking for. The governments of the countries that share the Amazon rainforest should be more proactive towards eco-tourism as a way to provide economic development bundled with forestry and biodiversity conservation.

There is also an indirect economic role of the Amazon rainforest related to the environmental services provided, such as cooling the whole planet and balancing climatic aspects like rainfall and fresh water production (that also has an impact in the Atlantic Ocean fishery). Nowadays 25% of the medicine used by mankind comes from plants, and most plants of the planet are in the Amazon rainforest (more than half). Specialists calculate that only 1 or 2% of those plants were researched for their chemical components.

The economic activities in the Amazon Rain Forest are important to its people and that need to be considered. The challenge is to provide means and activities that make possible to have an economic and social development of the poor population of the area, as all humans should be entitled to, without deforestation or natural resources (including biological diversity) depletion. 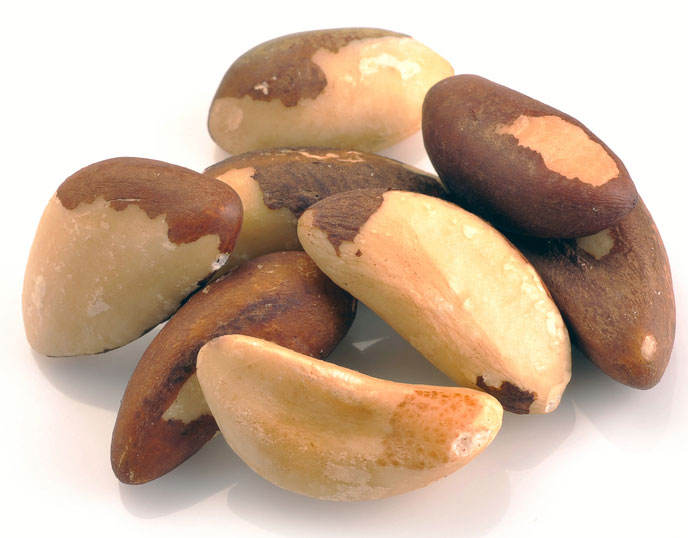